When we tune pianos, we are setting up the 12 notes in the scale in one particular way, out of a potentially infinite number that could exist. This is called setting the temperament. One main type, Equal Temperament, has been … Read More

After a piano owner installs a climate control system into their piano, the technician then has the opportunity to provide a much higher level of service. In most instances, the piano technician will get more serious about detailed work on … Read More

During the Second World War, Japan attacked parts of China, causing some people to leave in a hurry. One wealthy family loaded as many belongings as they could into a transport plane, which was leaving the country. Among the items … Read More 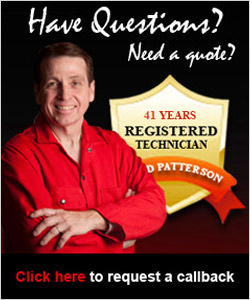